Given raw syntax as string(s), it must be "tokenized" (parsed) into Budgie nodes. Budgie nodes come in three varieties, each of which implement the exported IBudgieNode interface:

For example, given the following line:

The corresponding Budgie file's node structure in JSON would look like:

Parsing raw Budgie strings is done by SourceFileParser, which uses a SourceLineParser to convert each line of the input file. You can directly create a BudgieFile containing IBudgieNodes using one without a driving Budgie context:

Given a BudgieFile, each "line" (root-level node) is converted to an intermediate LineResults instance. The LineResults class contains an array of CommandResult instances, which store the generated language-specific code and desired indentation, and whether the line should have a semicolon.

The most notable method is also convert, and is directly called by the parent Budgie. This convert takes in a BudgieFile and returns an array of LineResults.

Each Command stores a CommandMetadata member with some basic information on the command, such as its name and description. The metadata also includes the expected parameters the command takes in as an. IParameter array. These are validated by the BudgieNodeRenderer against what the command is passed before commands are rendered.

Once a file's LineResults are collected into an array, they're conglomerated into a string[] of output language lines.

This boils down to an advanced string concatenation: each result of each LineResult is added to the overall output, factoring in indentation. 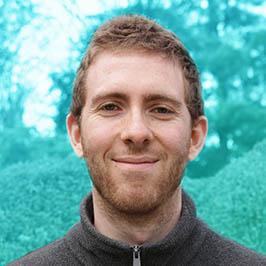